After years of development, BIPV is moving from concept to landing.

More and more companies realize that the integration of solar photovoltaic modules and building materials is a double benefit for the solar photovoltaic industry and the construction industry, and in the process has set off a new revolution in green development.

At present, the integration of green intelligent power generation systems in buildings has become the consensus of all countries and the trend of building development.

BIPV is already well-equipped in China and will usher in rapid development. It is reported that in June 2020, a BIPV project with an installed capacity of up to 40.9 MW in Jiangxi Province will be completed and will be the largest BIPV project in the world after completion.

BIPV exceeds the “trillion” market development potential, so that many solar photovoltaic companies are “coveted”. 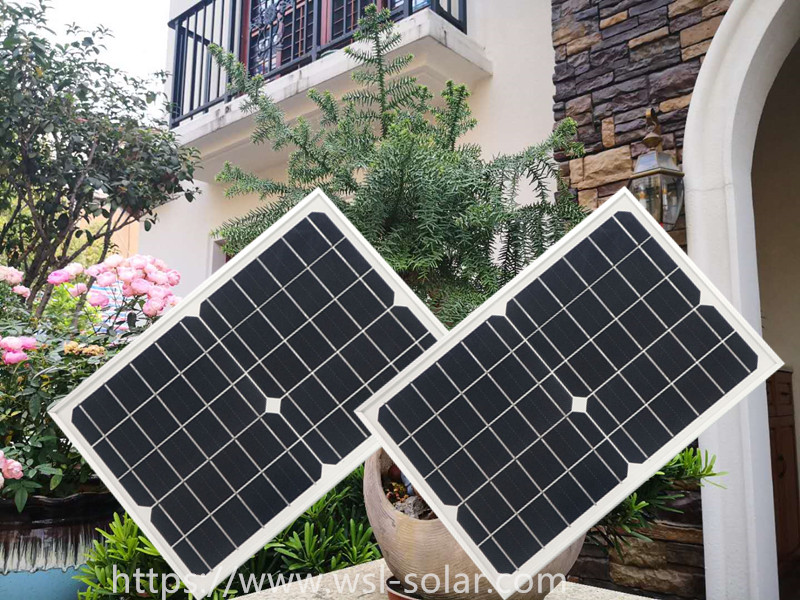 Longji announced that in the second half of 2020, the company will join the BIPV market army and is expected to launch new BIPV products and solutions, which will further promote the rapid development of the domestic BIPV market.

As early as two years ago, CITIC Bo discovered the huge business opportunities in the BIPV market. Relying on its own technical advantages, it carried out the preliminary layout, compared the advantages and disadvantages of various types of BIPV projects at home and abroad, and carried out technical research on the core difficulties.

CITIC Bo predicts that in the future, more owners will adopt BIPV integrated solutions. While enjoying the green benefits of solar power generation, they will also save the capital cost and time of roof repairs.

As one of the earliest domestic enterprises engaged in solar photovoltaic power generation business, Dongfang Risheng is also actively deploying BIPV. At the beginning of 2020, Dongfang Risheng said that the company has reserved and applied BIPV-related technologies.

It is understood that Dongfang Risheng Changzhou’s 2.05MW BIPV project has passed the grid acceptance on August 28, 2019 and started generating electricity. It is estimated that the average annual power generation is about 2 million kWh, and the internal investment return rate is 14.8%.

JinkoSolar has given a forecast of the legislative requirements for photovoltaic buildings. Jinkoko Electric said that by 2025, more and more countries and regions will adopt local regulations to modify or add building standards for local application of solar energy systems. It is required that within a certain height, new residential buildings above a certain area must be installed with photovoltaic systems; all suitable industrial and commercial roofs of the park must be installed with photovoltaics, which will also be incorporated into local park management regulations.

The industry believes that BIPV is a key technical factor to solve the demand for near-zero energy consumption of building electricity. With the rapid reduction in the cost of the solar photovoltaic industry chain in recent years, the photovoltaic industry has moved from solar photovoltaic power plants to BIPV, and the industry has moved from policy dependence to no In the era of subsidies, the rise of spontaneous market demand will open up a broad space for the development of BIPV.

Longji said that 2020 is the starting point of the rise of BIPV, and BIPV’s investment income can recover the investment in the construction of the entire house within 20-25 years.

LONGi shares revealed that in China, LONGi’s involvement in BIPV is mainly to enlarge the company’s industrial park, logistics and other major customers, and will not be pushed out to residents for the time being.

Longji shares once said in a conference call, “Now Longji has done a lot of IP layout, more is the intellectual property protection of appearance and structure, that is, customer recognition, this should be the new blue ocean. In addition, in the photovoltaic scenario such as Rural distributed energy storage plus diesel backup can reduce costs, which is why the company is involved in BIPV (photovoltaic building materials). ”

Lungi believes that with the continuous decline of BIPV investment costs, the continuous improvement of industry standards and the continuous completion of certification qualifications, market growth is expected to accelerate. Now, perhaps the best time for BIPV to take off.

WSL Solar has been a quality and professional manufacturer of custom solar panel and solar solution provider in China since 2006.